SigiriDasuna is located around the greenery of Habarana within the cultural triangle of Sr- Lanka. We are just a 5 minutes’ drive (3km) away from the ancient Habarana town towards Dambulla along the Dambulla- Habanara main road. There's also a fast-expanding range of accommodation in the surrounding area including lots of new luxury places. 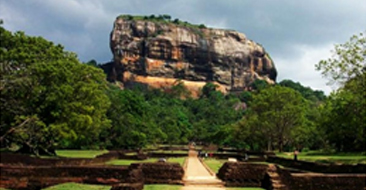 Sigiriya (Lion Rock) is an ancient palace of the King Kasyapa,located in the central Matale District near the town of Dambulla in the Central Province, Sri Lanka. The name refers to a site of historical and archaeological significance that is dominated by a massive column of rock nearly 200 metres (660 ft) highl. He built his palace on the top of this rock and decorated its sides with colourful frescoes. On a small plateau about halfway up the side of this rock he built a gateway in the form of an enormous lion. 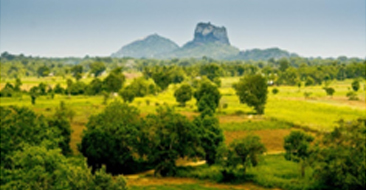 Habarana is an ancient but famous town among tourists and locals because of the Habarana national park which has a huge population of Elephants . 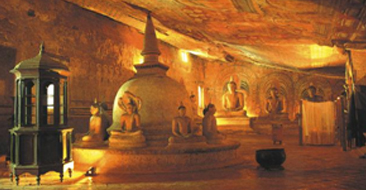 The most impressive cave temple in Asia.There are five caves under a vast overhanging rock, carved with a drip line to keep the interiors dry.Inside the caves, the ceilings are painted with intricate patterns of religious images following the contours of the rock. 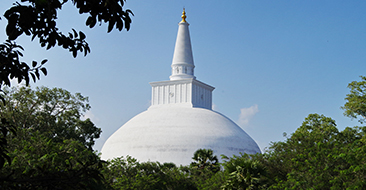 Anuradhapura is a major city and is one of the ancient capitals of Sri Lanka, famous for its well-preserved ruins of ancient Sri Lankan civilization. It wasthe 3rd capital of the Kingdom of Rajarata after Tambapanni andUpatissaNuwara. You can also more ancient places like KuttamPokuna, RuwanwelidahamSaya ,A Moonstone and much more in this city. 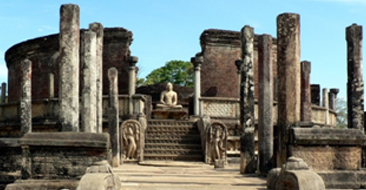 The second most ancient of Sri Lanka's kingdoms, Polonnaruwa was first declared the capital city in the 12th centuryby King Vijayabahu I. You can visit the well preserved Hindu and Buddhist monuments that belong to the same era, giving evidence of the proud local history. 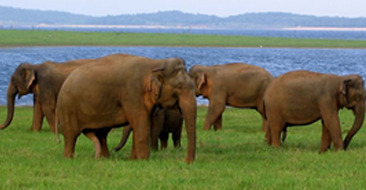 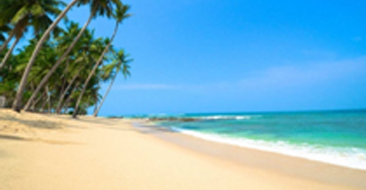 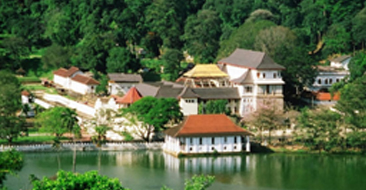 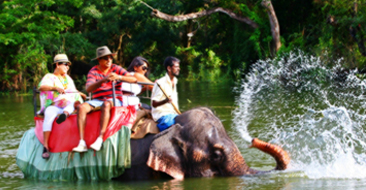 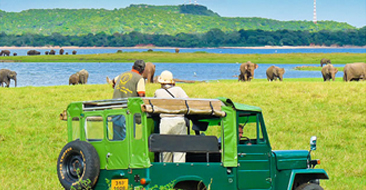 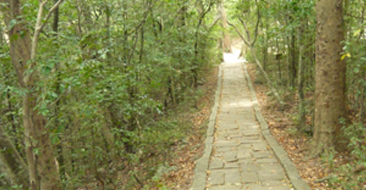 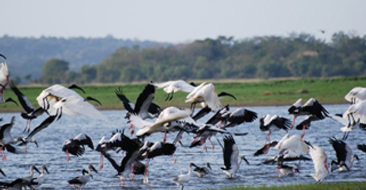 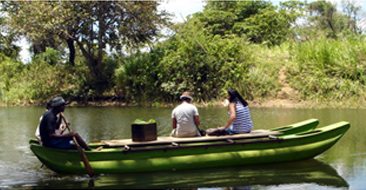 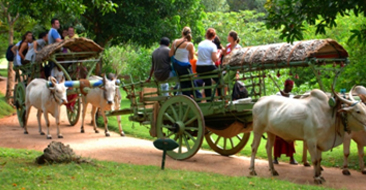